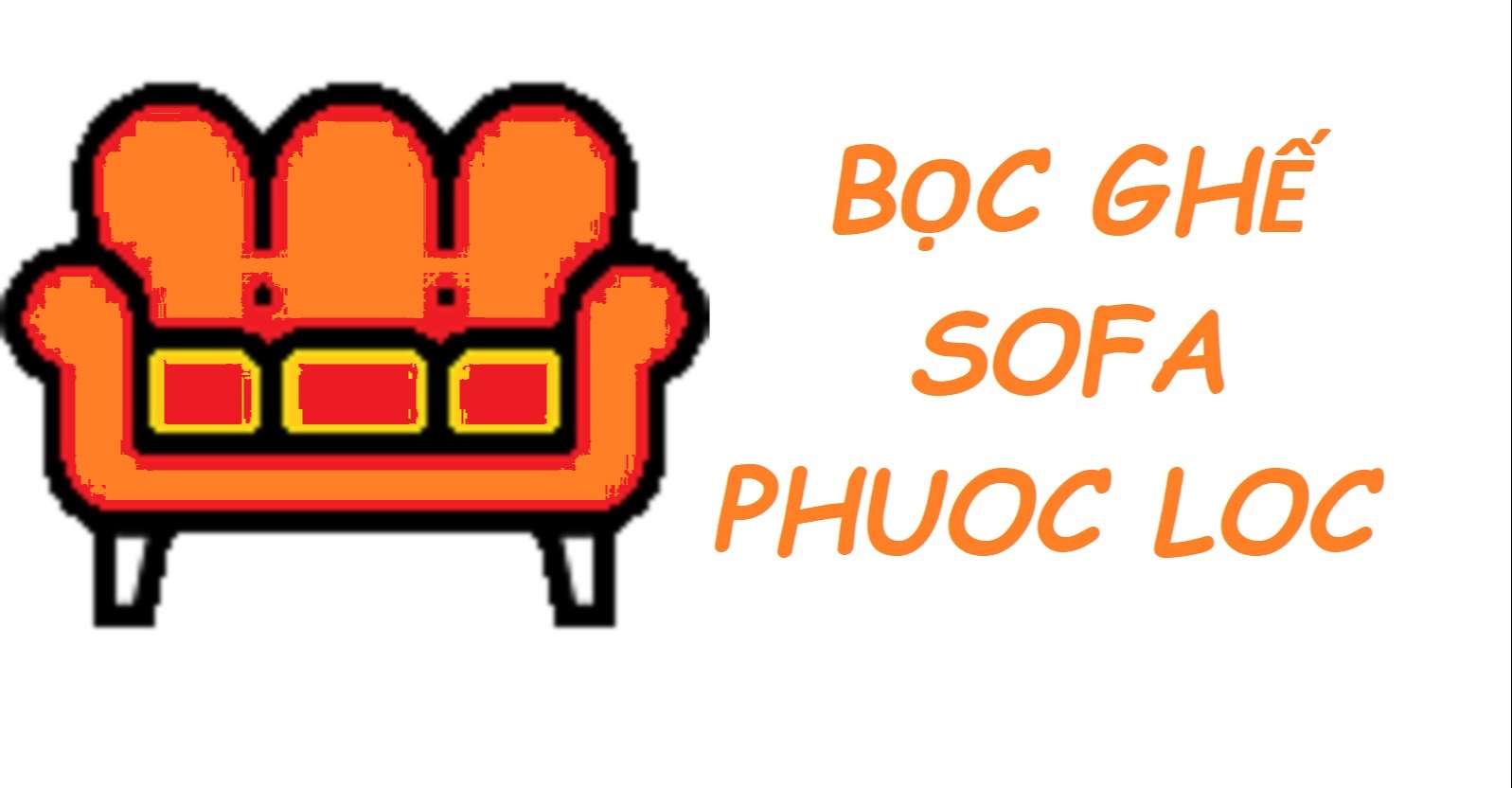 Kmart shopper reveals how she transformed sofa with $20 buy

A thrifty shopper has revealed how she restored her old, flaking synthetic leather couch with an unlikely $20 buy from Kmart.

Sharing the incredible before and after pictures on Facebook, the woman, called Heather, wrote that she’d stapled charcoal grey tablecloths from the store onto the lounge to make it look brand new.

The linen-look tablecloths “worked wonders” for the piece of furniture – which was originally cream and looked to be in desperate need of restoration. 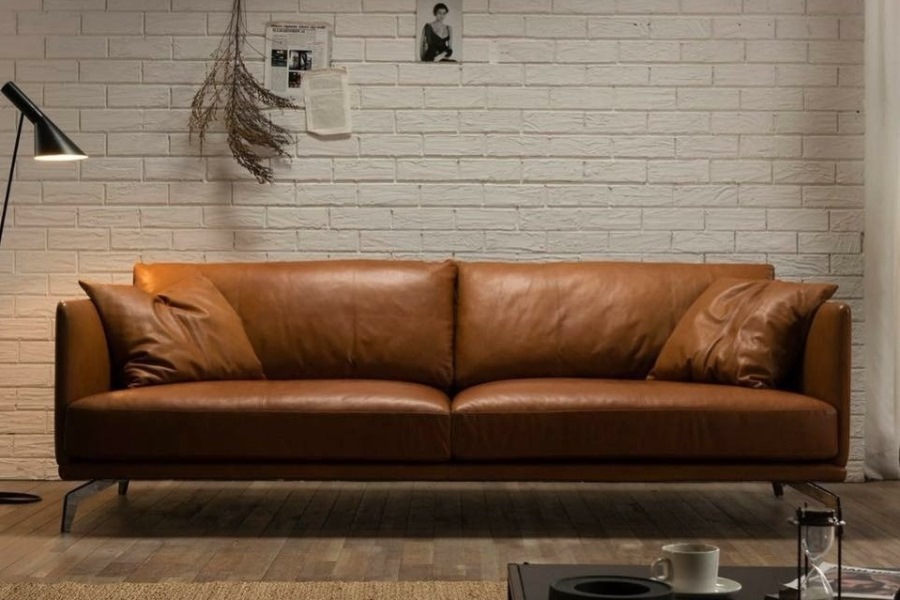 “So the ‘leather’ couch started flaking so badly, rendering the couch useless,” Heather wrote in the accompanying post.

“Kmart tablecloths and a staple gun and we got a few more years out of the couch!”

Going into further detail in the comments, Heather explained that she removed as much of the flaking faux leather as possible first. Then, she stapled the $20 material over the top. 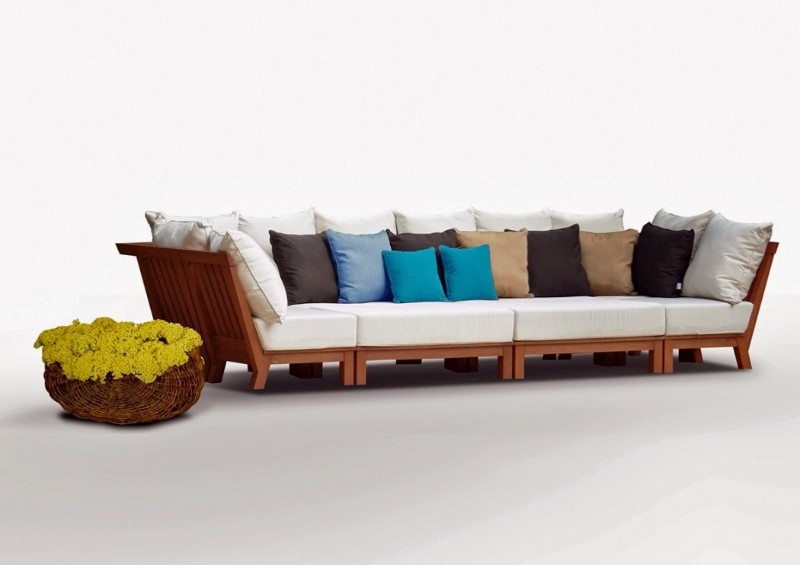 “The cushions were attached to the couch, so I stapled underneath and through to behind [the] cushions,” she said.

“The cushions are not separately recovered, but look like one long cushion in [the] finished couch.”

Her post quickly went viral, garnering more than 18,000 likes from people impressed by the transformation.

“Wow, that’s absolutely amazing!” one wrote, while another told Heather she’d done a “great job” and “saved yourself over $2000 on a new lounge”.

“What a smart transformation! Love the fact that you totally turned it into a new looking piece of furniture rather than throw it [away] and buy something new,” said a third. 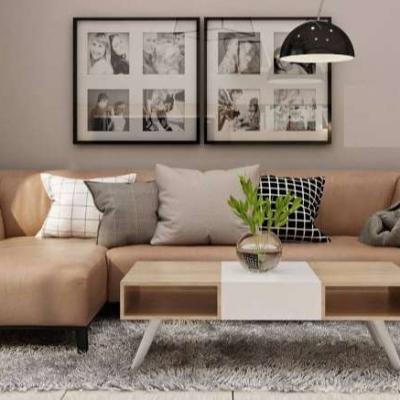 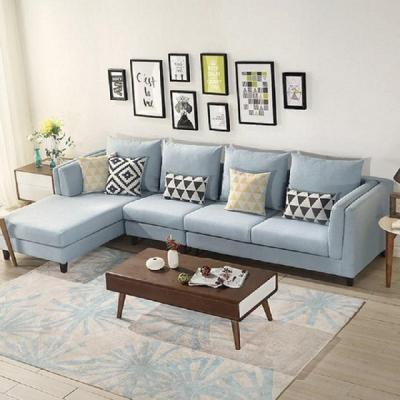 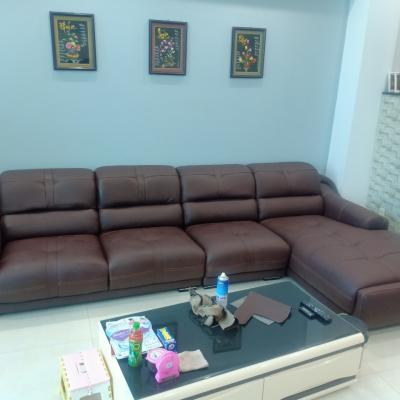 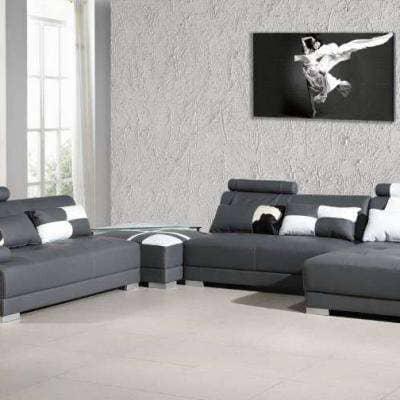 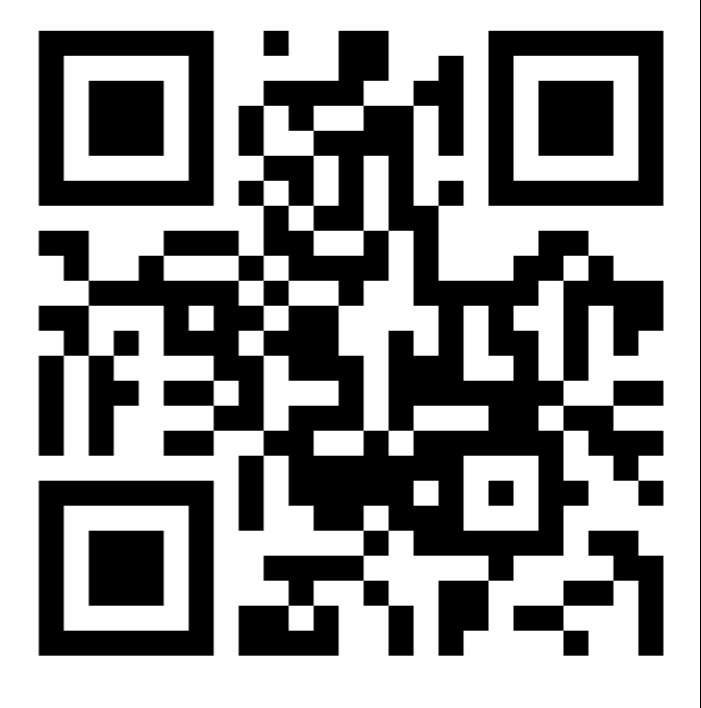